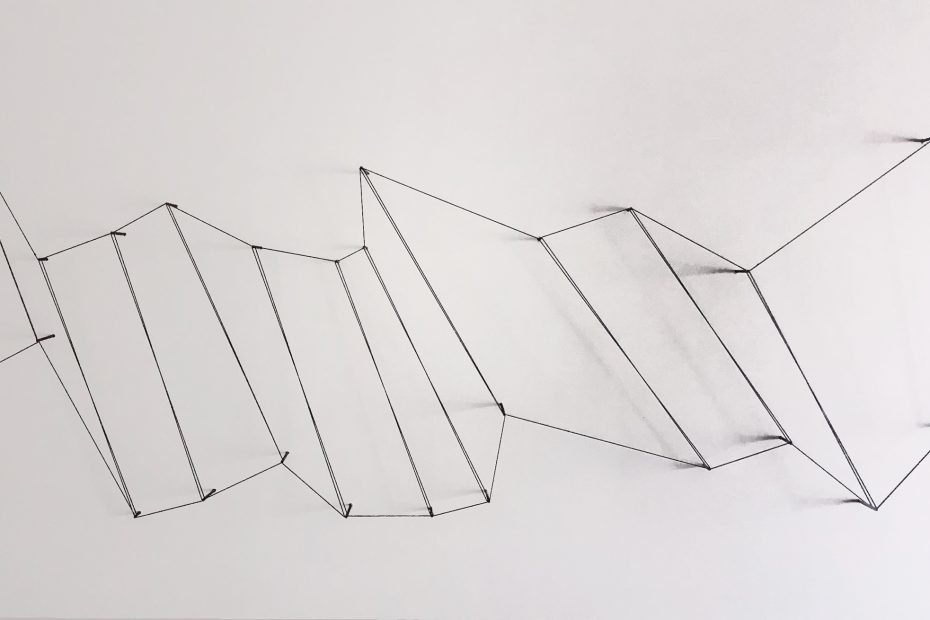 I am originally from São Paulo, Brazil and I Graduated in Visual Arts / Centro Universitário Belas ARtes de São (FEBASP). In 2008/09, I was a member of a Research Group on Art and Technology / Faculdade Santa Marcelina and SESI FILE Labo.

In 2016, I lived in Bassano Del Grappa, Italy while working on photos, drawings and printmaking. In 2018 I lived in Boulder, Colorado where I started a new printmaking research about natural matrix that will be completed in this year.

Since 1998, I have been researching and studying my poetic in visual arts, using several art techniques and different medias. In 2019, I found my poetic inspiration again while spending time in the indigenous village of Huni Kuin, located in the forest of the State of Acre, Brazil.